by Alicia Svigals and Uli Geissendoerfer 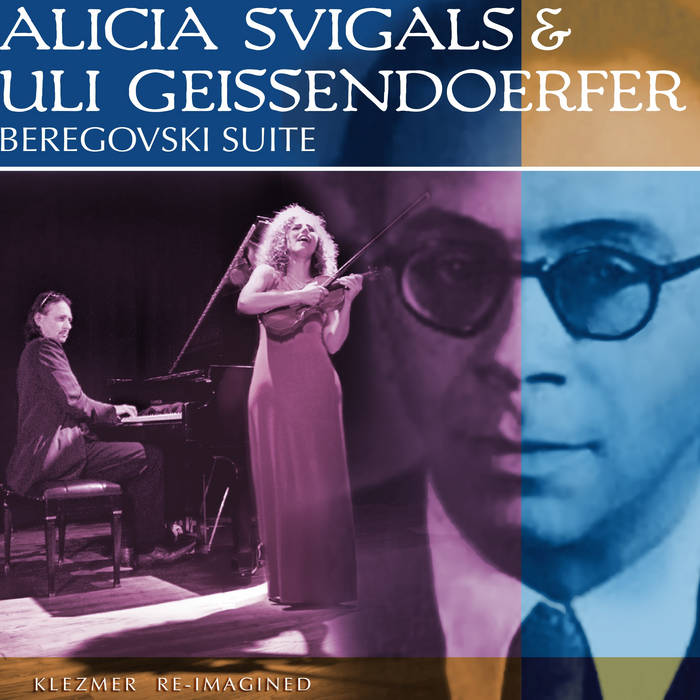 In the 1930’s a Jewish scholar from the Ukraine named Moshe Beregovski set out, with eerie prescience, to collect and preserve the deep and rich Jewish musical tradition around him. On what turned out to be the eve of the destruction of European Jewry, Beregovski organized expeditions to Ukrainian “shtetlekh” (small Jewish towns) and sought out the eldest singers and instrumentalists he could find, asking them to pour their collective folk knowledge into his recording horn. In this way he managed to make thousands of recordings of beautiful Jewish folk songs, Klezmer dance tunes and religious melodies on hundreds of wax cylinders, the medium of the day.
A few years afterwards, the culture he had documented was destroyed in the Holocaust, and Beregovski himself was arrested and sent to the Gulag. He never saw his work published in his lifetime, and for decades it was thought that those precious and important recordings were gone forever as well.
But in , with the opening of the Soviet Union, the cylinders were unearthed in a dusty archive in Kiev, and now those long-forgotten melodies and voices are beginning to speak to us again.

***
Violinist Alicia Svigals is the world’s foremost klezmer fiddler and a founder of the Grammy-winning Klezmatics, who has collaborated with artists ranging from Itzhak Perlman to Led Zeppelin’s Robert Plant and Jimmy Page.

Pianist and Arranger Uli Geissendoerfer is a Grammy–nominated Jazz and World Music pianist and composer and founder of Vegas Records.

Together Svigals and Geissendoerfer perform the melodies rescued by Beregovski, in settings that recreate the lost world which gave them birth, and at the same time re-contextualize them for the 21st century.

Thanks:
To Dr. Moshei Beregovoski – It takes a vision to create a monument, Thank you for realizing your vision.
To Peter Karl - Thank you for your guiding acoustical light
To Tina for great pcitures and a wonderful design
To the Svigals and Geissendoerfer clans for letting us climb every mountain